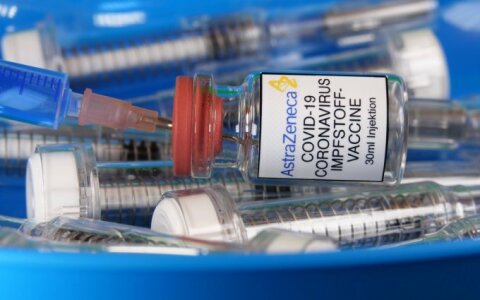 29 Lithuanian athletes, their coaches and medics getting ready for the Tokyo Olympics and Paralympics failed to receive the second vaccine doze after vaccination with the AstraZeneca vaccine was suspended in Lithuania, Lina Motuzyte, head of communication at the Lithuanian National Olympic Committee, told BNS on Wednesday.

Vaccination with the first doze has not been completed yet. And none of the people on the list have received the second AstraZeneca vaccine doze yet.

The AstraZeneca was used for all the remaining people, and the Pfizer/BioNTech vaccine was used for people over the age of 55.