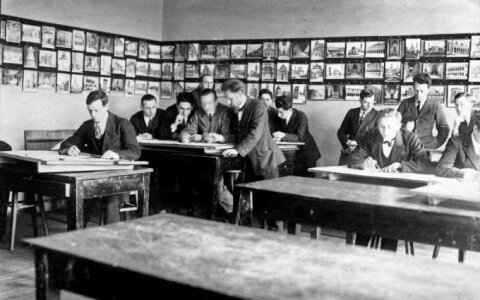 On February 16, 1918, by signing The Act of Reinstating Independence, Lithuania declared its independence. However, this is not the only reason for celebrating February 16th.

According to Audronė Veilentienė, the head of the KTU Museum, during the First Republic (1918–1940), the tradition was such that the opening of all-important State institutions were organised on the Restoration of the State Day. Following that tradition, on February 16, 1922, the first national Lithuanian university was opened.

“All these universities can see their origins stemming from the University of Lithuania and associate certain stages of their history with it. The centenary of the founding of LU, which will be celebrated next year, is important not only for the fact of founding the organisation itself, but also for the extent to which the people who worked at this university contributed to the formation of the Lithuanian State and its identity. The work, research and academic tradition born at the University of Lithuania in the interwar period, continued even during the occupations”, says Prof Valatka. 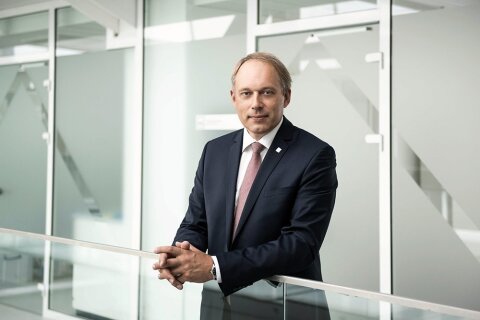 According to the Rector of KTU, we need to never forget that the February 16th is a symbolic moment of the birth of national higher education in Lithuania. It was only after 1922, that scientific discourse started to be developed in the Lithuanian language, which was very important for the young state.

“According to the testimony of some historians, until 1922 in Lithuania, more precisely, at Vilnius University, research papers were mostly written in other languages; the Lithuanian language had not yet been established in the academic environment. However, the processes that took place at the University of Lithuania allowed for the development of the scientific Lithuanian language. This is especially significant in consolidating its status and strengthening the national identity”, says Prof Valatka.

What is a state without a university?

The head of the KTU Museum, Audronė Veilentienė also emphasises the importance of establishing a national University in the restored Lithuanian Republic and the significance of this fact for the state’s international recognition.

According to Dr Veilentienė, the main reason why Lithuania's independence was not internationally recognised in the beginning, was the unresolved border issue with Poland and Poland’s aspirations to bind Lithuania with federal or confederate ties. However, quiet often, the diplomats from the major European countries in an unofficial discourse would ask: “How do you mean that you have state, when you don’t even have a university?” 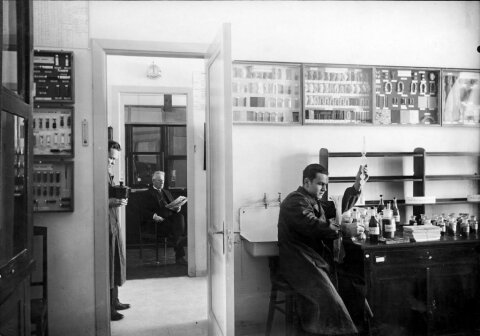 “In Europe, it was inconceivable that a state wouldn’t have a university. Education in Lithuania was destroyed by the occupations, which executed ideological coercion and repression. This affected the people’s mental health, undermined their national self-esteem, and hindered the cultural and economic development of the occupied land”, says Dr Veilentienė.

After Lithuania declared its independence in 1918, there was no functioning higher education institution in the country. Vilnius University was closed after the uprising of 1831-1832. On December 15, 1918 The Council of Lithuania approved the Statute of Vilnius University and was preparing to open it, but the Soviet Russian army started its invasion to Lithuania. 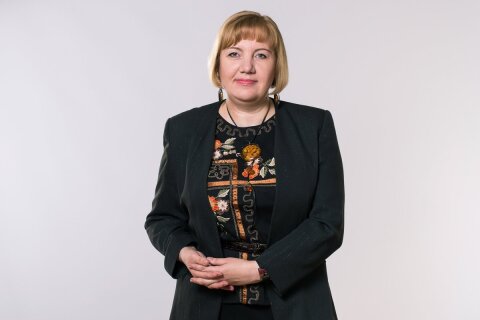 “Lithuania could not repel the attack because it did not have the army yet. Therefore, the Council and the Government of Lithuania had to evacuate to Kaunas, which became the temporary capital. Not long after, on January 27, 1920 the director of Kaunas School of Commerce Zigmas Žemaitis with a group of like-minded colleagues established Higher Courses, a private higher education school in Kaunas”, says Dr Veilentienė, the Head of KTU Museum.

Although it was expected that the Higher Courses would soon become a university, this was not possible due to the war with Poland that began in the summer of that year. Polish army defeated the Red Army and attempting to expel it, crossed the Lithuanian border.

“Only in 1922, on the basis of the Higher Courses, Lithuanians managed to establish a state university. The restored State and the finally started development of national higher education contributed to a huge breakthrough in interwar Lithuania, which surprised the foreigners visiting our country”, says Dr Veilentienė.

The role of LU in the development of Lithuania is invaluable

According to Dr Veilentienė, first of all, the establishment of the University of Lithuania changed the educational situation of the population, created conditions for the development of academic thought and dissemination of science, and, at the same time, developed the intellectual potential of the state.

“Teachers prepared and published textbooks, not only for university studies, but also for school curricula, qualified teachers were educated for Lithuanian schools. University professors were the pioneers of many disciplines in Lithuania, which was now liberated from long-term occupation. 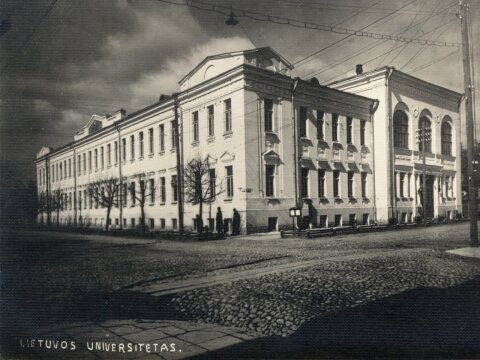 At the University of Lithuania, the creative expression of many Lithuanian poets and writers began, a rich cultural life flourished. Participation in numerous student organisations developed personalities, taught the basics of democracy even under authoritarian rule”, says Dr Veilentienė.

“The development of higher education in the state also strengthened its national identity, fostered citizenship and patriotism. The University lecturers and student organisations encouraged students to work for Lithuania and to contribute to the creation and prosperity of the State, to take an interest in the history and culture of Lithuania, and to think about the future of the State. University graduates also worked in Lithuanian embassies abroad, where they defended Lithuania’s interests and took care of the dissemination of our culture, organising exhibitions and concerts of Lithuanian artists”, says Dr Veilentienė. 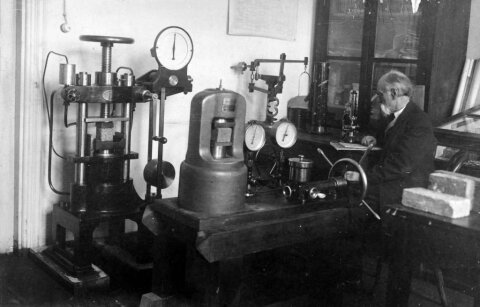 All the activities carried out at the University contributed to the successful social and economic development of the Lithuanian State and accelerated the processes of urban culture and urbanisation, engineering and technological progress. Knowledge of medical science was developed, thanks to which the health status of the Lithuanian population improved.

“All that was said above, demonstrates that the establishment of a national university in the restored state was of paramount importance. Next year on the February 16th, when we will be celebrating not only the Day of the Restoration of the Lithuanian State, but also the centenary of the founding of the University of Lithuania, I invite everyone to appreciate the higher education’s outstanding impact on the statehood and the development of the nation”, says Dr Veilentienė.