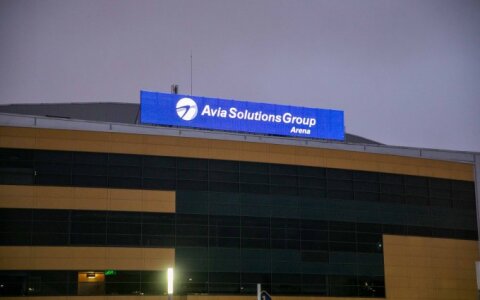 Avia Solutions Group, an aviation business group, has asked Lithuania's government for permission to reconstruct a hangar at Vilnius Airport where aircraft are serviced and repaired.

The company announced plans on Monday to invest 7 million euros and expand the hangar's area from the existing 2,898 square meters to 5,500 square meters, creating 200 new jobs.

The project is now being looked into by the government commission vetting deals important to national security.

In recent years, Lithuania's national security institutions have been cautiously assessing investments by Avia Solutions Group, owned by Lithuanian businessman Gediminas Ziemelis, due to its prior activity at Moscow's Zhukovsky Airport.

The group says it cut all ties with the Zhukovsky projects back in 2018 and sold its stake in the company operating the airport.

"The government's national security commission was also fully informed about this decision," according to a statement.

It also says Avia Solutions Group uses its own funds and investments attracted from institutional investments in the US and UK markets to fund all expansion projects of its companies.