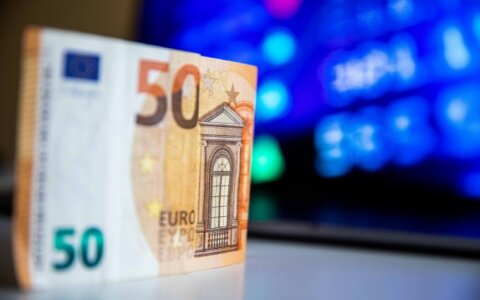 A Vikinglotto ticket bought in Vilnius won a jackpot of over 13 million euros on Wednesday evening.

This is the highest single-ticket lottery prize won in almost 30 years of organizing lotteries not only in Lithuania, but also in Latvia and Estonia, the organizers said.

The Vikinglotto Plus ticket with a random combination of numbers was bought for 4.5 euros in a grocery store in Vilnius on February 10 scooped 13,082,472 euros, almost twice Lithuania's previous record of 7.6 million euros won in Kaunas in a Eurojackpot draw.

The organizers said the holder the lucky Vikinglotto ticket was yet to claim the prize.

Last year, a man from Estonia won a Vikinglotto jackpot of 10.8 million euros.