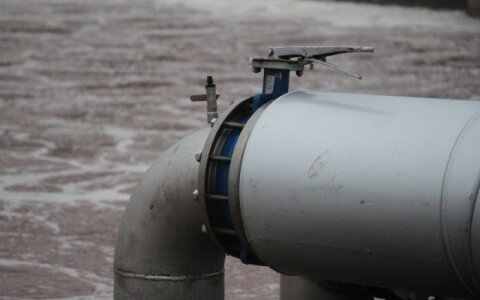 Lithuania's Environmental Protection Department has filed a 48 million euro civil lawsuit against Grigeo Klaipeda, a Klaipeda-based cardboard producer that is part of the Grigeo group, for the pollution of the Curonian Lagoon with untreated waster water, according to the department's director Olga Vebriene.

The lawsuit regarding the compensation of pecuniary damage done to the nature was on Tuesday file with the regional prosecutor's office of Klaipeda.

"I would like to remind that the initial value of the civil lawsuit in March, 2020 stood at 3.9 million euros. (…) The damage has been calculated strictly based on the evidence and documents collected during the pre-trial investigation. (…) The case, I have now doubt, will set a precedent," Vebriene posted on Facebook on Tuesday.

Gina Skersinskyte, a prosecutor from Klaipeda District Prosecutor's Office, told BNS the lawsuit would be included into the ongoing pre-trial investigation and the collected evidence would later be handed over to court.

"They filed a lawsuit and we will hand it over to court together with the criminal vase," she told BNS. She could not, however, say when the case would be handed over to court.

In early January, the prosecutor said the pre-trial investigation was nearing the finish line.

The persons responsible for the pollution are facing prison terms of up to six years and Grigeo Klaipeda is facing a fine of up to 5 million euros, Skersinskyte said.

Skersinskyte said nine is the final number of suspects in this case and they include eight natural persons and Grigeo Klaipeda.

Damage done to nature is also yet to be calculated, the prosecutor said, adding that it's the main dispute object.

The Grigeo Klaipeda pollution scandal broke out last January when prosecutors launched a pre-trial investigation over the release of untreated waste waters into the Curonian Lagoon. 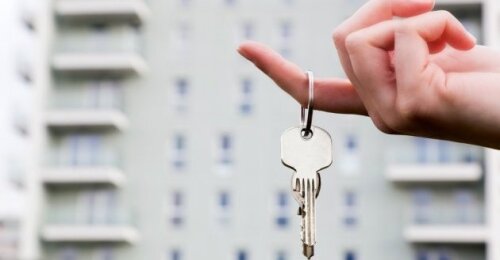 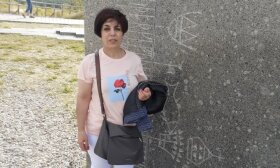 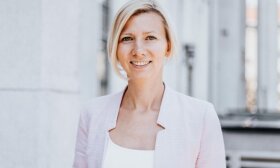 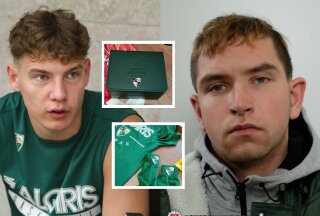 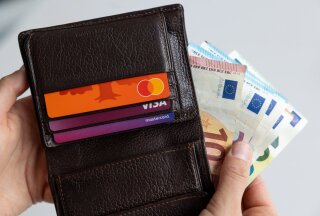 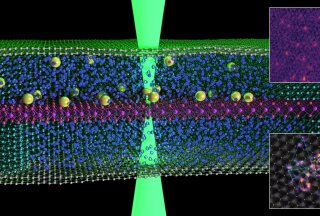 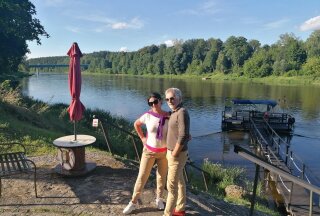