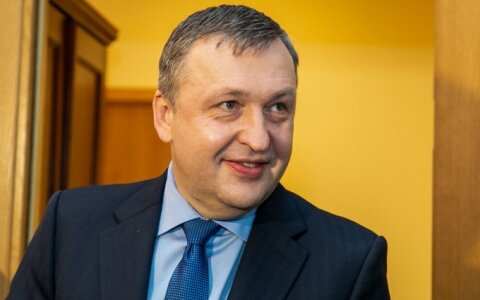 The Lithuanian Central Electoral Commission on Thursday did not granted Antanas Guoga's request to cancel his mandate as a member of the Seimas after the parliamentarian refused to attend its meeting in person.

Guoga told the election watchdog that he would not be able to attend in person until March 9, but could take part in the meeting remotely.

Laura Matjosaityte, the commission's head, said, however, that the law required that the parliamentarian himself read out his statement at the meeting.

She also noted that the election body had to make its decision within 15 days after receiving the lawmaker's request.

Googa submitted his request to the commission on January 12, asking it to cancel his mandate as of January 14. The MP, who ran for parliament with the Lithuanian Labor Party, said he was resigning because he saw no possibility to deliver on his election promises.

The parliamentarian has informed the Board of the Seimas that he will be abroad as of Wednesday.

Guoga would be replaced in the Seimas by Arturas Skardzius, the next-in-line candidate on the opposition Labor Party's list in last autumn's parliamentary election.

Without waiting for the election body's decision, Canada's Cypherpunk Holdings issued a statement on January 14 saying that Guoga had returned to the post of CEO.

The Constitution prohibits a member of the Seimas from holding any other office or job during their term. 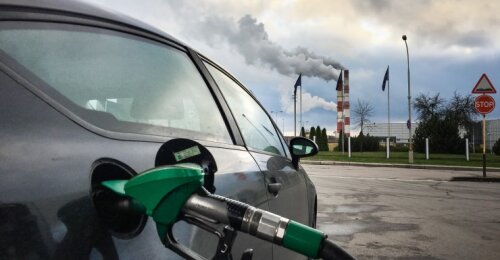 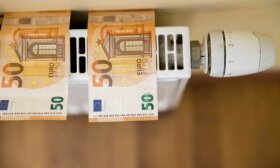 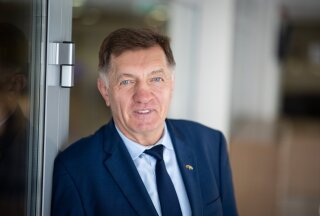 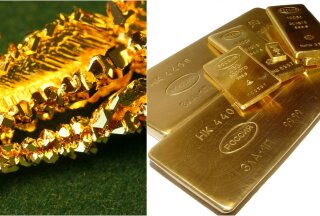 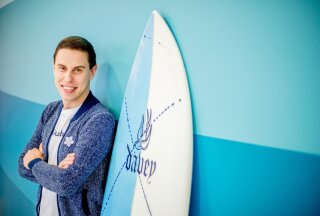