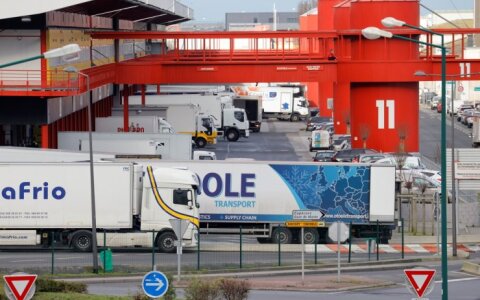 A week on from Brexit, the main road to Dover has been so quiet that officials were able to close half of it Thursday for a litter-picking operation without causing delays for drivers.

But behind such placid scenes, many truckers are still warning of chaos as they struggle to adjust to the new paperwork required by Britain’s departure from the European Union. Drivers are being held up for hours because they lack the right documents, they say.

With traffic well below its