Thomas Bryer. Terrorism in the United States: this is who we are

Thomas Andrew Bryer, a professor in the School of Public Administration at the University of Central Florida and a professor at Kaunas University of Technology, Faculty of Social Sciences, Arts and Humanities
DELFI EN 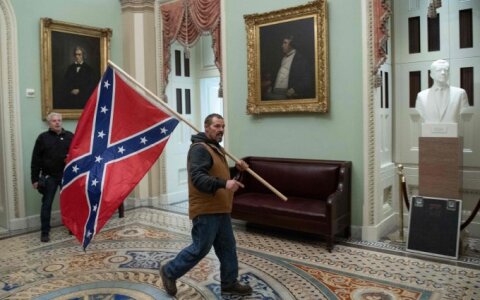 On 6th January 2021, a large group of Donald Trump supporters committed an act of domestic terrorism by invading the Congress of the United States. Members of Congress, as well as the Vice President of the United States, and hundreds of staff and journalists, were in the historic chambers and halls undertaking their constitutional duty to certify the results of the 2020 presidential election—an election that resulted in the defeat of Donald Trump and victory of the incoming president, Joseph Biden.

As a citizen of the United States and a scholar of public administration and citizen engagement, I watched the terrorists with horror on my television while holding my 14-month old son. While holding him, I said two things: (1) in fifteen years, you will be writing an essay about this moment as a school assignment, and (2) this is who we, the people of the United States, are.

“We the people of the United States, in order to form a more perfect union, establish justice, insure domestic tranquility, provide for the common defense, promote the general welfare, and secure the blessings of liberty to ourselves and our posterity, do ordain and establish this constitution for the United States of America.”

Related articles
Bryer: when I start with a goal, I never ask about the rules and procedures
T. Bryer. Is America a democratic nation?

This is the opening passage of the Declaration of Independence, the rhetorical shot that set a new nation on its path to launch a grand experiment on democracy, where “all men” were considered to be “created equal”, and where government will be, as President Abraham Lincoln said while standing over the bloodiest battlefield of the Civil War, government will forever be “of the people, by the people, for the people.”

Lincoln spoke these words a few months after he signed the Emancipation Proclamation, which freed the slaves held in the rebel/confederate states. Nonetheless, at his Gettysburg Address, he did not define of, by, and for which people.

The social, civic, and political history of the United States can be told through debates, policies, and protests that tried to influence the definition of the people. Enslaved blacks, for the purpose of legislative seat distribution, were defined at the start of the nation as a fraction of a whole person. Once freed, they might have been considered whole people, but they were not treated as whole citizens. For almost a century, blacks were denied the rights suggested by the lofty words of the Declaration of Independence that all men are created equal. 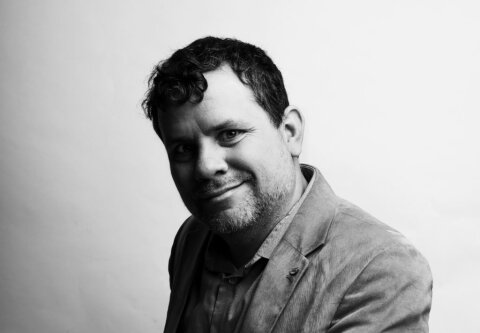 Women were not equal to men in the political calculus—a debate that divided the nation, leading only now, in 2021, to the first female Vice President of the United States. Women remain woefully underrepresented in legislative chambers and executive offices.

Debates on immigration have divided the country, as have debates on language. English language is the common language, but it is not the official language of the United States. This fact continues to fracture society.

The United States is home to a diverse people, or, stated better, diverse peoples. As we can see in our workplaces, diversity unmanaged can create division. Cliques of like-minded people form, unhealthy competition ensues, and productivity suffers as office politics and conflict threaten the entire enterprise.
The same is true of a country. Among the domestic terrorists who invaded the United States Congress were people who are racist. If we looked in the minds of the assembled destructive mass of people, we would find high levels of intolerance for any person or group that might be considered “other.”

Likewise, we will find in American society those who decry the perceived ignorance of Trump supporters and label them as unworthy of participation in our democracy given their ignorance and expressions of hate. “Deplorables” was a word Hillary Clinton used to describe individuals in this part of society.

I told my son, “this is who we are.” We are a diverse and divided society. We practice democracy at the ballot box but not so well on our neighborhood streets, always careful not to cross to the neighborhood where the “other people” live. We are quick to express our opinion but slow in listening and seeking to understand the opinion of others. 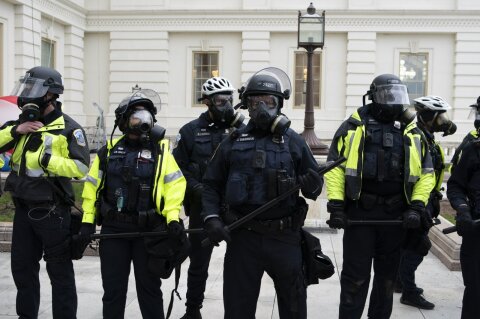 A local faith leader opened the meeting with a prayer. Knowing the divisions in the community, he prayed for patience, understanding, and the ability to listen and learn from each other. His prayer lasted a rather long time, about eight minutes or more. Eventually, one man in the audience shouted: “Shut up, and get on with it!”

This is who we are. Most of us are not terrorists like the kind who invaded the Congress. We are all, however, responsible for the environment that creates those terrorists. With each passing year that we do not manage our diversity better, we are creating more kindle for the kind of fire we observed. We will never heal or remove divisions; we will never be one people, but we will remain one nation. This fact requires that we do better to know each other, across differences, and to disagree with each other, without hostility.

Unfortunately, too many politicians in the United States fan the flames of unhealthy division and conflict. Their rhetoric is inflammatory. Donald Trump had the biggest megaphone to push the country in a dangerous direction, but there are countless politicians in states and cities that are just as bad.
President-elect Joseph Biden will enter office with much pressure, but he is starting with a commitment that is being fulfilled: his cabinet of advisors and others whom he appoints to positions of authority will look like America. He has announced first-ever appointments of women, blacks, Hispanics, homosexual, Native American, and more. For what will be the first time in the nation’s history, almost every demographic will be able to look at the leadership in the federal government and see someone who has walked in shoes like theirs. This is only the first step in modeling how we the people can live better together. It is a necessary step.

The grand experiment on democracy has survived Civil War, racism, sexism, scandal, just wars, unjust wars, corruption, and more. The institutions of the United States has persisted and proven resilient. The challenge now is to move beyond resilience, to, as President-elect Biden says, build back better.

Thomas Bryer. Terrorism in the United States: this is who we are