WHO team can't get in China 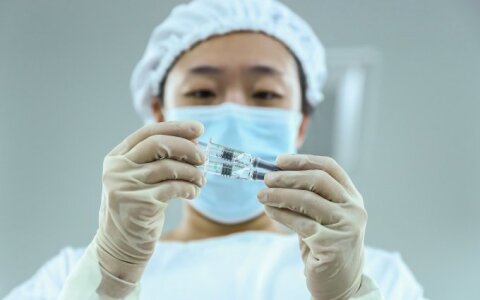 The World Health Organization expressed disappointment with China for delaying the travel of experts to the Asian country to investigate the origin of the virus, in a rare instance of public criticism from the international organization.

Chinese officials have not yet finalized permission to allow WHO-appointed experts to enter the country even as some of them embarked on travel, said WHO Director-General Tedros Adhanom Ghebreyesus in a briefing on Tuesday. The delay comes despite months of negotiation and planning between Chines

WHO team can't get in China