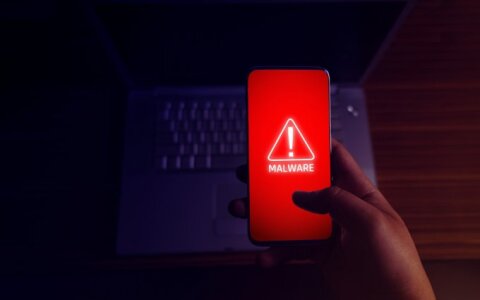 Lithuanian police have launched a probe into a series of cyber disinformation attacks carried out three weeks ago.

"A pre-trial investigation has been opened and is being carried out by the Lithuanian Criminal Police Bureau," Ramunas Matonis, a spokesman for the Police Department, told BNS.

On December 9, more than 20 public sector websites were hacked to post three types of fake news articles, according to the National Cyber Security Centre (NCSC).

One of the articles claimed that a Polish diplomat had been detained on the Lithuanian border. Another article alleged that more people had been drafted into the military, and the third one claimed that corruption had been uncovered in the Siauliai airport where NATO's Baltic air-policing mission is based.

Defense Minister Arvydas Anusauskas has described it as one of the biggest cyber-attacks in recent years.

According to the NCSC, all institutions targeted by the attackers used a content management system that is popular in both the public sector and the private sector. The center's specialists have helped to eliminate its security loopholes.

In a similar cyber disinformation against the Lithuanian Foreign Ministry in September, a fake news article was spread, alleging that Lithuania was calling for "a peace-keeping force" be sent to Belarus.

On Wednesday, Lithuania's National Public Health Center and several other public bodies became the targets of an email virus attack.