China is struggling to get the world to trust its vaccines 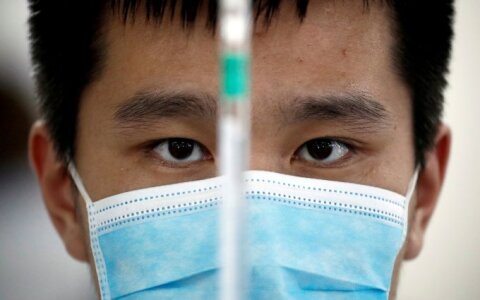 China has made a global effort to reassure governments and populations about the efficacy and safety of its vaccines.
Foto: Reuters / Scanpix
aA

Of all the developing countries testing China’s Covid-19 vaccines, few are friendlier to Beijing than Pakistan. In the years leading up to the pandemic, China financed nearly $70 billion across the South Asian nation on roads, railways and power stations, and Pakistan now has two Chinese clinical trials underway, with even senior government officials being inoculated.

Yet interviews with people in Karachi, the nation’s biggest city -- as well as in other developing nations from Indonesia to Brazil, together with surveys and official comments -- show that China has failed to assure the millions of people who may have to rely on its vaccines.

China is struggling to get the world to trust its vaccines