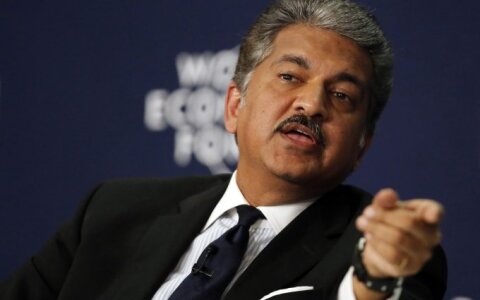 If it weren’t for a cricket accident that almost killed him, Uday Kotak probably wouldn’t be the world’s richest banker.

A ball that hit him in the head and led to an emergency surgery pushed a 20-year-old Kotak to abandon his dream of becoming a professional player. After a brief stint at the family’s cotton-trading business, he went on to pursue his MBA at the prestigious Jamnalal Bajaj Institute of Management