A Brexit vote on Christmas day? The dash to ratify any agreement 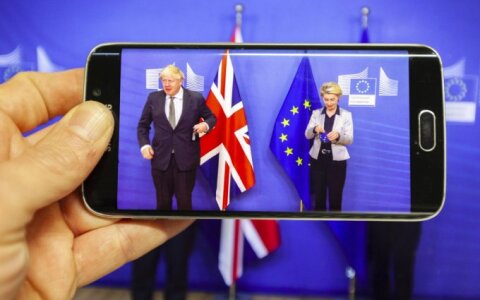 The U.K. and the European Union will have only days to ratify any post-Brexit trade agreement -- if they manage to reach one this week.

After their negotiating teams strike a deal, both sides will begin a race to approve the accord formally before the post-Brexit transition period expires at 11 p.m. London time on Dec. 31.

In Britain, Prime Minister Boris Johnson has promised lawmakers a vote, and hasn’t ruled out holding

A Brexit vote on Christmas day? The dash to ratify any agreement