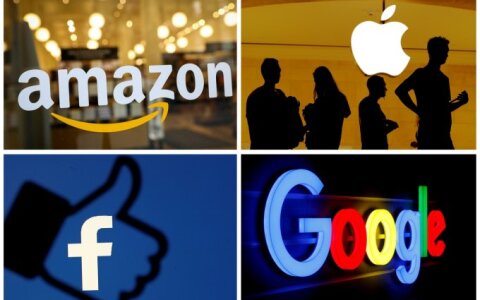 U.S. and other major tech platforms that treat their own services more favorably, at the expense of rivals, could be forced to sell businesses and pay billion-dollar fines under strict rules unveiled by the European Union.

Under the EU’s new Digital Markets Act, companies deemed to be so-called “gatekeepers” won’t be allowed to rank their offerings above rivals on their own platforms, or use competitors’ data to compete with them, according to the proposed regulation released on Tuesday.