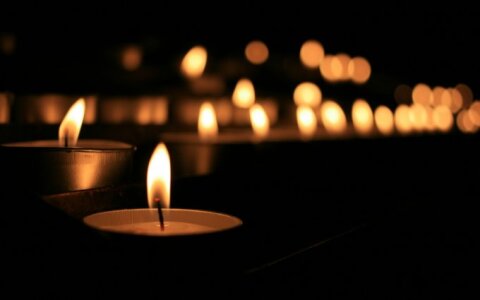 The University of Parma's Professor Guido Michelini, a well-known linguist and experts in Baltic linguistics, has passed away, Lithuania's Ministry of Education Science and Sports said on Thursday.

Acting Minister Algirdas Monkevicius expressed his condolences and said it's a huge loss for the global community of Baltic linguists and the Lithuanian culture.

"Professor Guido Michelini played an important role in Lithuanistics through his research of Lithuania Minor's writings and historic research of the Prussian and Baltic language in the area of Baltic linguistics. He was also an ambassador of the Lithuanian culture and literature in Italy as he introduced Italians to the Lithuanian literature, history and culture through this translations and articles, and he also participated in the research and cultural life not only in Italy but also in Lithuania," Monkevicius said.

The scholar also researched the historic problems of the Prussian and Baltic languages and translated Lithuanian literary works into the Italian language, and also published articles on Lithuania's history, and the Lithuanian-Italian cultural ties.