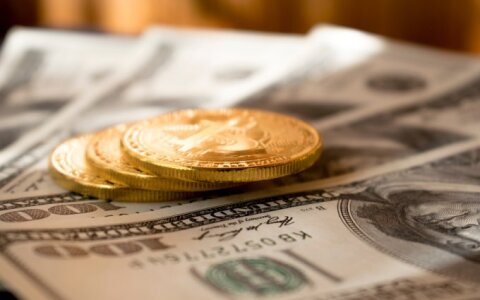 Bitcoin advanced for a third session on Wednesday, edging closer to its record highs of 2017 that spurred a global mania among investors and resulted in a violent crash.

The controversial digital asset -- originally promoted as an alternative to national currencies such as the dollar -- broke above $18,000 and then fell more than 6%, before recovering to about $18,150 at 11:19 a.m. in London. It outperformed most of its 10 biggest rivals.

Having more than d