Giant iceberg gets closer to smashing into South Atlantic island 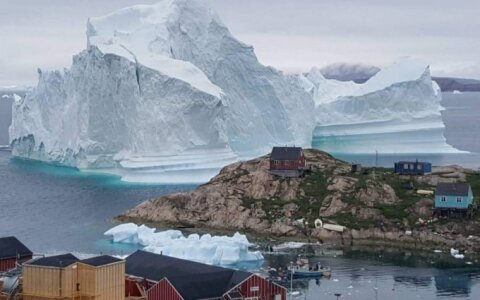 An iceberg that split from the Antarctica ice shelf three years ago is on a collision course with South Georgia, an island in the Atlantic Ocean that’s a breeding ground for penguins and seals.

The iceberg, known as A-68A, is currently the biggest in the world and could end up blocking a part of the coast, according to the European Space Agency. Scientists have tracked the iceberg’s position with satellites since it split from Antarctica in July 2017, and the ESA’s latest update put

Giant iceberg gets closer to smashing into South Atlantic island