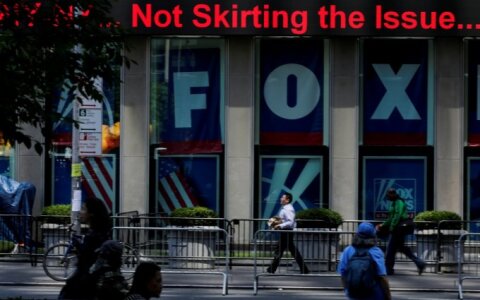 Fox News faces an array of challenges after President Donald Trump leaves office: a potential ratings decline, Trump’s tweets attacking the network, and the threat that he could start a rival media outlet.

Yet Fox News has faced many obstacles during its 18 years as the No. 1 cable news network, and has managed to maintain its lead. It has weathered a sexual-harassment scandal, the death of founder Roger Ailes, the departure of stars Glenn Beck, Bill O’Reilly and Megyn Kelly, and the arrival of r