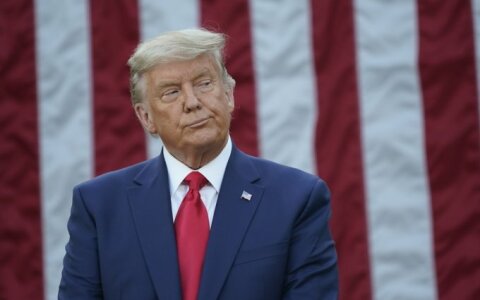 Many thought 2016 was a fluke. That’s impossible to argue now.

After days of seesawing vote counts and gut-churning uncertainty, the answer is finally in—sort of. Joe Biden has won enough electoral votes to make him America’s next president.

Chaotic as this week has been—with its Mad Max-style rolling caravans, major polling failures, and multipl