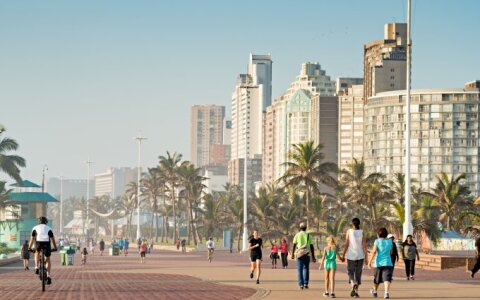 Lithuania's Cabinet has on Wednesday backed the appointment of career diplomat Dainius Junevicius as the country's ambassador to the Republic of South Africa.

If approved by the president, Junevicius would assume his new position on December 14, replacing Sigute Jakstonyte who served in the position until the end of March.

Junevicius has worked for the Ministry of Foreign Affairs since 1991 and has served as Lithuania's ambassador to Poland, Greece and Egypt as well as led the Lithuanian Special Mission in Afghanistan.

In Lithuania, ambassadors appointed and dismissed by the president upon the nomination by the government and approval of the parliamentary Committee on Foreign Affairs.