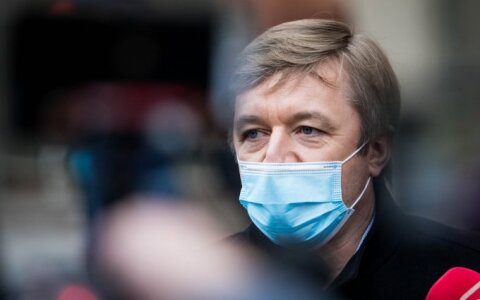 A coalition agreement signed by three Lithuanian center-right parties on Monday is too vague to allow one to imagine what the country will be like in the next four years, the leader of the Farmers and Greens Union, the biggest party in the outgoing parliament, said.

"That agreement says nothing about what Lithuania will be like," Ramunas Karbauskis told BNS.

The document signed by the conservative Homeland Union–Lithuanian Christian Democrats, the Liberal Movement and the Freedom Party is so abstract that most of it, except for the section where the partners state their differences, could be signed by the Farmers and Greens or any other political party, according to Karbauskis.

Related articles
Coalition agreement: what's been agreed on and where disputes are likely
Election watchdog to distribute over EUR 2.7 mln among political parties

"It gives no idea about what is going to happen tomorrow," he said.

The Farmers and Greens' leader said his party would vote in favor if Viktorija Cmilyte-Nielsen, the Liberal Movement leader, is nominated for speaker of the Seimas.

"We'll definitely vote for Cmilyte-Nielsen, and if this is in the coalition agreement, I've no doubt that she'll become the speaker of the Seimas, even if the Freedom Party and some of the conservatives don't vote for her," he added.

The Farmers and Greens will have the biggest political group in the new Seimas after winning 32 seats in last month's parliamentary election.

Karbauskis told BNS on Monday that he would not seek the post of vice-speaker of the Seimas as the leader of the largest opposition group.

He said the Farmers and Greens would form their shadow cabinet and prepare a government program. 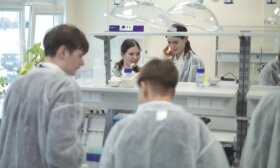 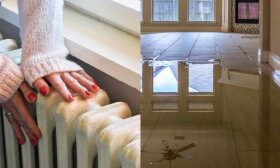 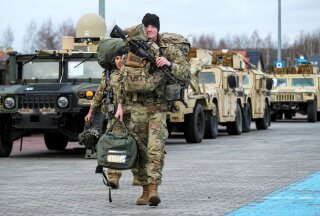 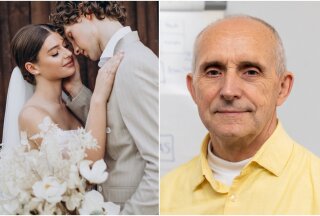 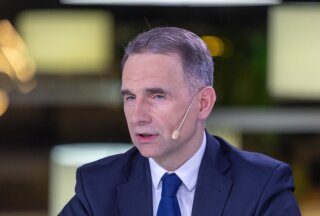 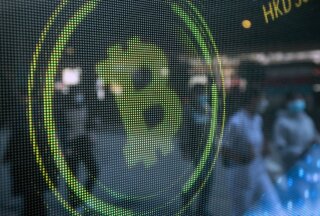 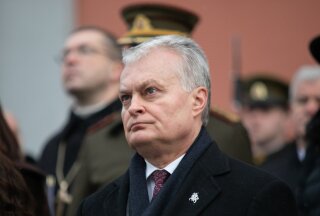 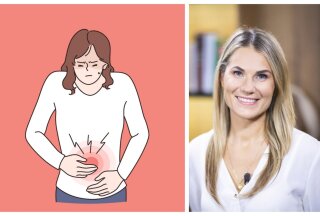