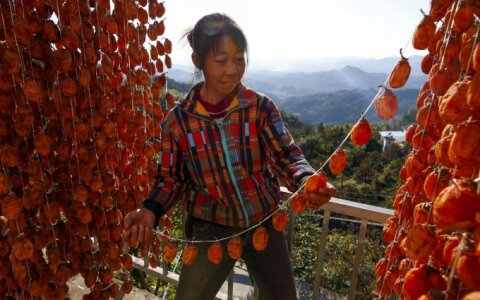 Economists zeroed in on China’s focus on quality economic growth and its technology ambitions in the 14th five-year plan released Thursday.

A communique released after a four-day meeting of the Communist Party’s Central Committee gave a broad outline of the plan as well as sketching out a vision for the economy as far as 2035.

Here’s a look at what economists are saying about the plan: