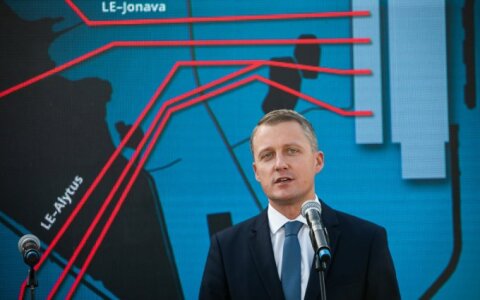 Vaiciunas will be considered by the Foreign Ministry's attestation commission over the upcoming weeks.

Vaiciunas, 38, has led the Energy Ministry since 2016, having previously served as an energy attaché at Lithuania's representation in Brussels.

Decisions on consuls' appointment are made by the foreign minister.

When contacted by BNS, Vaiciunas refrained from commenting on the situation.