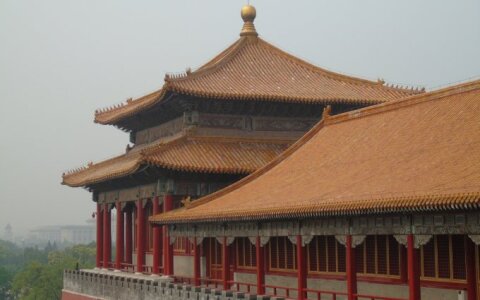 Career diplomat Diana Mickeviciene is being proposed for Lithuania's ambassador to China.

The candidate is being proposed for the Cabinet's approval.

Currently, Mickeviciene is the head of the Foreign Ministry's Latin America, Africa, Asia and Pacific Department.

She would assume the new position on November 27.

Ina Marciulionyte served as Lithuania's ambassador to China until the end of August.

In Lithuania, ambassadors are appointed by the president upon nomination by the government and approval of the Seimas Committee on Foreign Affairs.