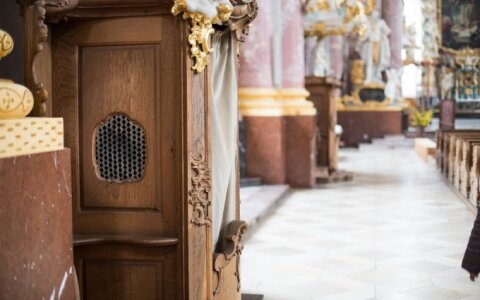 Pope Francis' thoughts on the need not to reject homosexual people reflect the Holy Father's wish to help people in difficult situations, bishops of the Lithuanian Catholic Church say.

They say the new documentary "Francesco", in which the pope made his comments about same-sex civil unions, "do no change the Church's teachings".

"Actively discussed in the media at the moment, the thoughts the Pope expressed in the documentary "Francesco", by director Evgeny Afineevsky, about the need not to reject homosexual people reflect the Holy Father's wish to help people in difficult situations. Church members are invited, without violating the faith and the Church's teaching, to have a sensitive and non-indifferent look at those our co-existence cases that need listening and understanding," the Lithuanian Bishops' Conference said in a statement.

The documentary premiered at Rome Film Fest on Wednesday.

The pope expressed his support to same-sex civil unions around the middle of the documentary that touches upon a number of issues Francis cares the most, including environmental protection, poverty, migration, racial and material inequality and most-discriminated people.

"Homosexuals have a right to be a part of the family. They are children of God and have a right to a family," the pope said in an interview in the documentary. "What we have to create is a civil union law. That way they are legally covered."