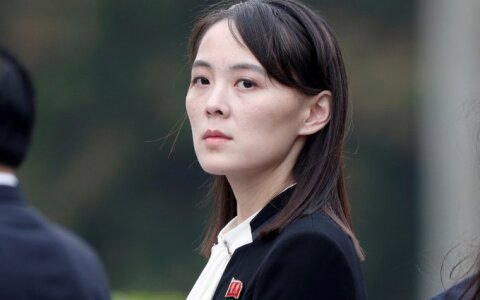 The sister of North Korean leader Kim Jong Un made her first appearance in state media since July, an absence that had fueled speculation her power was clipped after she led a contentious pressure campaign against South Korea.

Kim Yo Jong joined her brother and a handful of other top cadres on a tour to inspect reconstruction work to repair damage caused by massive flooding in recent weeks, the state’s Korean Central News Agency reported Friday.