The race to replace the City of London begins 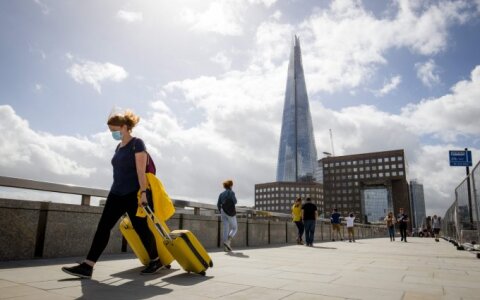 When economic historian Charles Kindleberger charted the rise of financial centers around the world in 1973, he doubted London could take the top spot in Europe’s growing union of states: “Sterling is too weak, and British savings too little.” Instead, after assessing various cities’ economies of scale and corporate pulling power, he plumped for Brussels.

He was clearly betting on the wrong horse, but Kindleberger’s treatise should still be top of European regulators’ reading list on the eve of a potentially messy end to decades of unfettered free trade with Britain.

The race to replace the City of London begins