Erdogan tests his bond with Putin In Armenia-Azerbaijan conflict 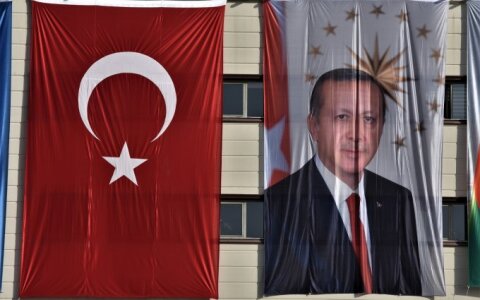 If Vladimir Putin made one thing clear over the years, it’s that no power but Russia—not the U.S., the European Union, or even China—is allowed to meddle in the security affairs of its former Soviet stomping ground.

It appears Recep Tayyip Erdogan didn’t get the message. By ramping up support for Azerbaijan as it tries to win back territories lost to Armenian forces in 1994, the Turkish president has put his relationship with Russia to the test.

Erdogan tests his bond with Putin In Armenia-Azerbaijan conflict