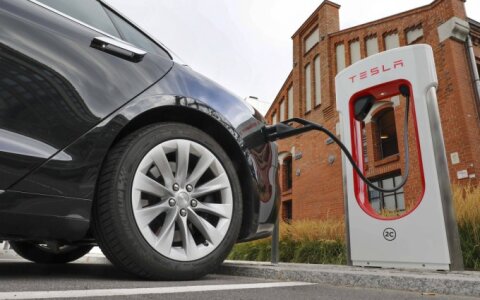 Tesla Inc.’s factory near Berlin faces no major hurdles before getting the final green light to start producing electric cars next year, according to the premier of the state where it’s being built.

Public hearings into the plant east of Berlin in the state of Brandenburg were off to a rocky start and have taken nearly two weeks instead of two days. Environmental activists and local residents have grilled authorities on hundreds of issues from deforestation and water usage to increased truck