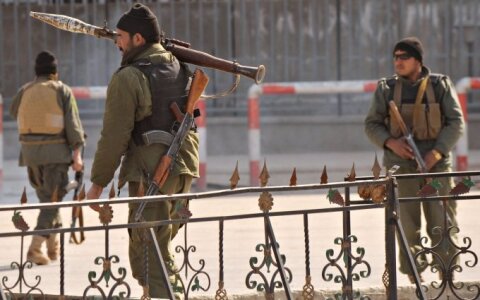 A new confidential report concludes that a majority of fighters are resuming their “jihad” to overthrow the U.S.-backed Afghan government.

Taliban prisoners released by the Afghan government as part of a deal brokered by the United States aimed at ending almost 20 years of war are returning to the battlefield as commanders and fighters, in direct contravention of pledges made by the insurgents to the White House.