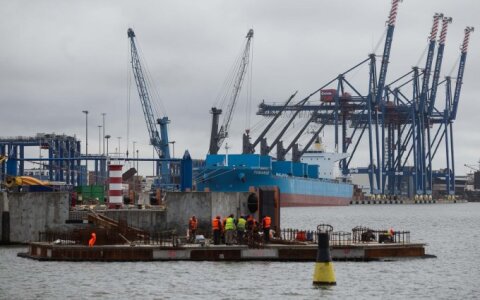 As authoritarian Belarusian leader Alexander Lukashenko continues to threaten to divert Belarusian cargoes from the Lithuanian port of Klaipeda to Russia, Luminor bank's chief economist Zygimantas Mauricas says the port needs to cut its reliance on the East-to-West flow.

He believes Lukashenko's threats should act as an impulse for the port to reconsider its future.

"One should not bet all investment money on that card (Belarus – BNS) and perhaps that's a good impulse for the port of Klaipeda to reconsider its future and ways to ensure its competitiveness," Mauricas told BNS.

"While developing our infrastructure, both port and railway infrastructure, we need to take into account political instability in such countries. I believe we should diversify that activity and not to rely that much on he East-to-West flow as we see that the geopolitical situation is becoming more complicated," he added.

Related articles
Belarus: Baltic countries' statements matter 'less and less' to it
Lukashenko and 29 other Belarusian officials blacklisted in Lithuania

In his words, competition is fierce in the Baltic Sea region, event taking into account the political aspect, since both Russia and Poland are also spending a lot on their ports' infrastructure. Therefore, Mauricas says, Klaipeda should think about other ways to step up its competitiveness.

"The LNG terminal is an example as it has evolved into all other side activities. Lithuania also achieved quite a lot with the container distribution center. I believe that projects of that scale are more promising and safer than the East-West reliance," Mauricas said.

In his words, Belarus will not divert all of its cargoes from Klaipeda, and it's impossible to do that in a short period of time. 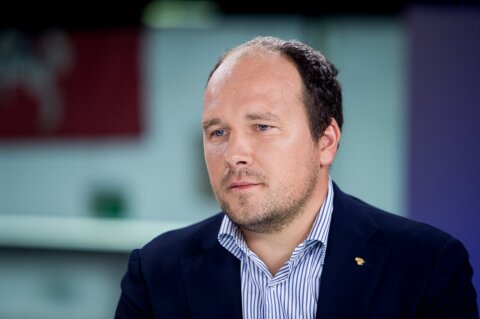 "The fact is that it's practically impossible to divert all cargoes over a short period of time. The question is what part of them will be diverted and at what pace," he said.

Lukashenko expressed hope on Tuesday to agree with Russia on the diversion of the transit of Belarusian cargoes from the Baltic states to Russian ports.

The Belarusian leader threatened to divert cargoes from Klaipeda in response to Lithuania's active support of the opposition in Belarus. On Monday, the Baltic states published a list of people, including Lukashenko, who will be subjected to national sanctions. 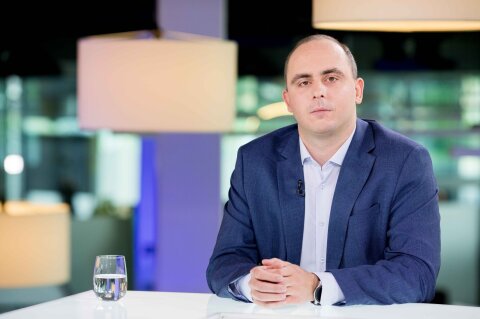 A study into the port of Klaipeda's impact on the city and the state, done by by Ernst & Young Baltic several years ago, showed that one tone of handled cargoes at the port brings around 11 euros of revenue into the state coffers.