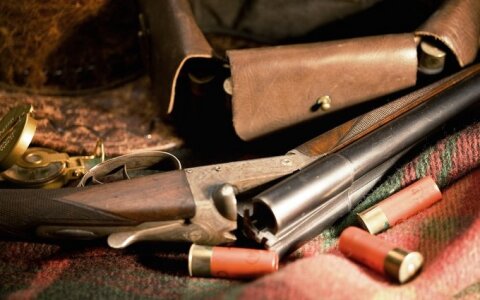 A court in southern Lithuania has this week slapped fines of 7,500 euros on two men for illegally crossing the state border, the Prosecutor General's Office said on Friday.

The men were caught by border guards in the southern district of Vilkaviskis in April 2019. One of them waded along a drainage ditch into Russia's territory and returned to Lithuania a couple of minutes later, while the other man stood on guard, it said in a press release.

The men told the officers who detained them that they were hunting for beavers at the border.

Crossing the EU's external border illegally is a criminal offense, even if the purpose is to hunt or pick mushrooms, Vytautas Nacikunas, the prosecutor in charge of the pre-trial investigation, noted in the press release.

The men can appeal Marijampole District Court's ruling within 20 days.