Kucinskas is under investigation in Lithuania as well 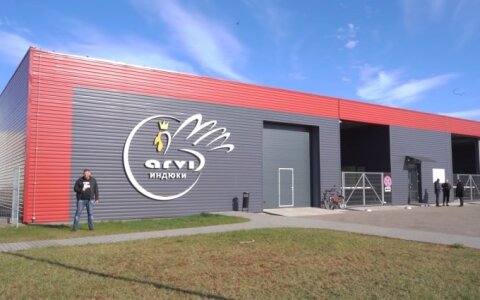 Vidmantas Kucinskas, the founder of the Arvi business group who has been recently detained in Slovenia in response to Russia's request, is also under investigation by Kaunas Regional Prosecutor's Office, Elena Martinoniene, spokeswoman for Lithuania's Prosecutor General's Office told BNS.

"Since we are speaking about private persons and a pre-trial investigation, which is now ongoing, the prosecution service cannot provide more information at this moment," Martinoniene said.

She also did not say whether a request would be sent to have Kucinskas extradited to Lithuania.

Kucinskas was detained on July 15 as he was crossing the Slovenian-Croatian border.

Kucinskas is under investigation in Lithuania as well