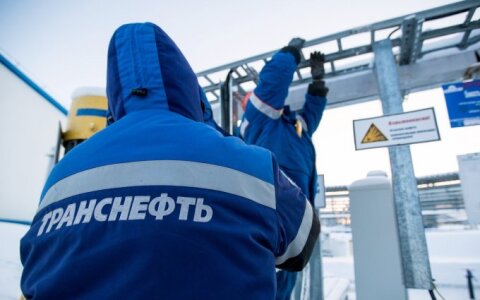 The Migration Department has confirmed that the former CEO of Transneft's Samara terminal was granted asylum in March.

Ruzhechko was arrested in Lithuania in the summer of 2019 after fleeing from criminal prosecution in his country, but was later released from custody by a court.

The oil pipeline was temporarily shut down in April 2019 after it was found to contain oil with a high content of dichloroethane, a toxic substance with strong corrosive properties. Oil supplies to at least six European countries were stopped.

A Russian court issued an arrest warrant in absentia against Ruzhechko in May 2019.

Ruzhechko's lawyer Rolandas Tilindis has said criminal proceedings in Russia can be biased against his client.