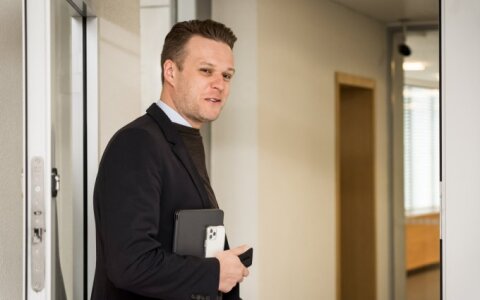 The opposition conservative Homeland Union – Lithuanian Christian Democrats have ranked their members in the multi-member constituency for the forthcoming Seimas election.

Just as it was reported earlier, the list will be led by Ingrida Simonyte, followed by the party's leader Gabrielius Landsbergis. They were not on the list of members to be ranked.

Related articles
Parliament speaker to run for Seimas with Liberal Movement
Post COVID-19 world: is it time for i-voting

The final candidate list will be approved by he party's council in the middle of July.

Lithuanian will elect a new parliament on October 11. 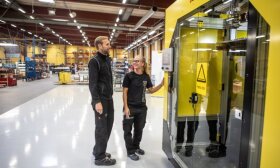