Attempt was made to carry out terror act in Vilnius 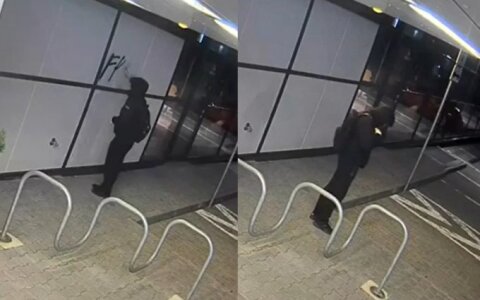 An attempt was made last fall to carry out a terror act in Vilnius, prosecutors said on Friday.

Based on a case handed over to the court, a person is charged with an attempt to cause damage to another person's property, intimidate the public, cause a threat to the lives of many people and cause major damage to financial companies operating in Lithuania by carrying out a planned terror attack.

The pre-trial investigation was carried by officers from the Lithuanian Criminal Police Bureau in cooperation with the State Security Department.

The suspect is a Lithuanian man born in 1999. Based on the collected information, the suspect affiliates himself with the far-right extremist group Feuerkrieg Division and is suspected to have produced and kept powerful explosives and explosive materials for terrorist purposes.

Attempt was made to carry out terror act in Vilnius