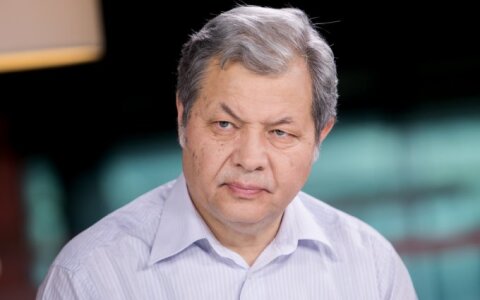 Adas Jakubauskas, 55, has been appointed director of the Genocide and Resistance Research Center of Lithuania on Thursday after 71 lawmakers voted in favor, 15 were against, eight lawmakers abstained and one voting ballot was damaged.

He will assume his new position on July 1.

Under the existing law, the GRRCL's director is appointed for a five-year tem.

The Genocide and Resistance Research Centre of Lithuania investigates all of the manifestations of genocide, crimes against humanity and humaneness, persecution of the Lithuanian population during the years of occupation, and also the processes of armed and unarmed resistance against the occupations, and initiating legal assessment of the organizers and perpetrators of genocide.