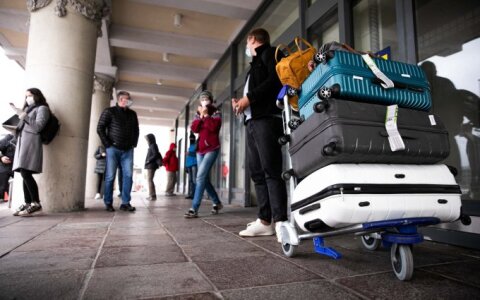 The Lithuanian Transport Ministry proposes to set up a virtual flag carrier to reduce the country's reliance on foreign airlines.

The establishment of a national airline would be funded by the state and would make Lithuania "independent of foreign air carriers' constantly changing strategies", the ministry said in a press release on Thursday.

The virtual airline would purchase flight hours and other services, such as ticket booking, from other carriers, but would use its own brand – a model used by Estonia's flag carrier Nordica

Such an airline could be set up at the end of 2020, the ministry said.