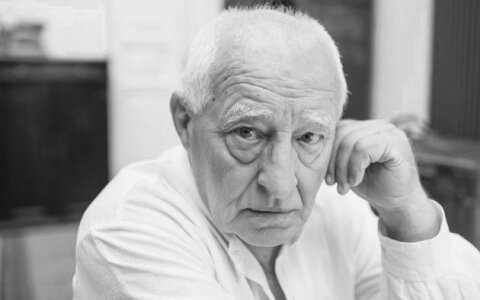 Lithuanian theater and film actor Gediminas Girdvainis died at the age of 76 on Wednesday, the head of the Vilnius theater he had performed in for over 25 years, has confirmed.

"I have just spoken with his daughter and she confirmed the sad news," Daiva Baltusyte-Len, the head of the State Small Theatre of Vilnius, said on Wednesday.

He worked at Siauliai Drama Theater and the Lithuanian State Youth Theatre in Vilnius before joining the State Small Theatre in 1994.

The actor began his movie career in 1968. Some of his best-known roles include his performance in the TV series Gimines (Relatives).

Girdvainis was decorated with the Cross of Officer of the Order of Vytautas the Great in 2004 and was awarded the government's prize for culture and arts in 2007.