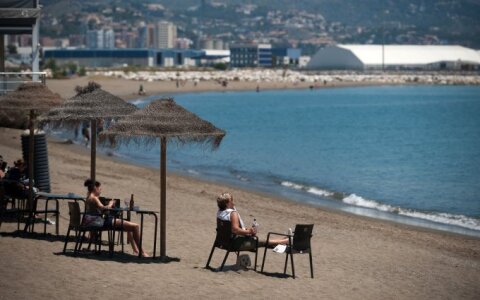 On 1 June, Lithuania opened its fifth Honorary Consulate in Santander, the capital of the region of Cantabria on the north coast of Spain. Ana Belén Gutiérrez Lavín will head the consulate, the Ministry of Foreign Affairs informs.

According to S. Aniulienė, the Honorary Consulate, if need be, will not just provide assistance to Lithuanian tourists, but will also contribute to the promotion of bilateral economic relations and investments, and will help find new markets for Lithuanian goods.