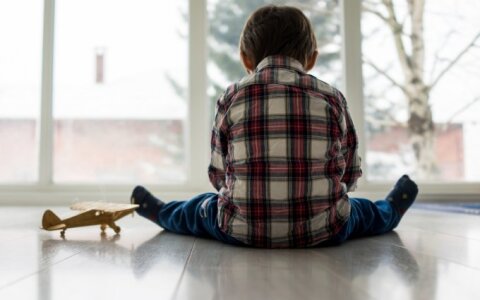 Lithuania leads among European and other countries in terms of bullying among children and adolescents, the latest survey by the World Health Organization shows.

A new report from the international Health Behavior in School-aged Children (HBSC) study published this week by the WHO Regional Office for Europe on the health and social behaviors of schoolchildren aged 11, 13 and 15, from 45 countries, shows almost a third of teenagers aged 11-13 were subjected to bullying in Lithuania in 2018, and every fourth boy and around every seventh girl bullied others.

Related articles
Health behaviour in School-aged Children (HBSC) study: the health and lifestyle of Lithuanian children and adolescents are improving
Staying safe on social media: what is important to know and tell children?

Carried out every four years, the WHO-initiated survey was done in 45 countries where schoolchildren were asked whether they have been subjected to or taken part themselves in bullying over the past several months.