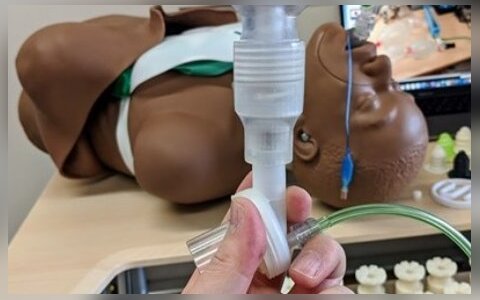 The Turkish government is set to decide on Monday whether to allow a shipment of lung ventilators, worth 350,000 euro, to be delivered to Lithuania, the lrytas.lt news website reports.

Lithuanian company Limeta has ordered ten ventilators from Turkish producers and plans to distribute them to medicals establishments in Kretinga, Jonava, Elektrenai and other cities.

The news website also reports that negotiations are now underway between Turkish institutions and Lithuania's Foreign Ministry and staff of the embassy in Turkey.