Young people most likely to be in arrears 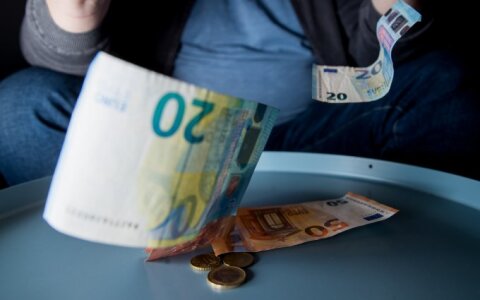 People aged 25-34 are most likely to be in arrears in the EU, according to Eurofound’s new report on Addressing household over-indebtedness. Among this age group, 21% of people surveyed in the 2016 European Quality of Life Survey reported being in some form of arrears.

While people aged 65+ least often have arrears, it would be premature to conclude that over-indebtedness is less of a problem for this age group. It may be less likely for people in this group to be over-indebted, but if they are indebted it is often a particularly large problem as many have little prospect of income increases and recovery. Among people with any of the arrears covered, those aged 65+ are also most likely to report lower mental well-being.

This research comes at a time when the coronavirus (COVID-19) crisis puts financial pressure on many people throughout Europe, and when many vulnerable groups were already exposed to debt and arrears. The pandemic could also exacerbate an already divergent situation in the EU, with those in southern and eastern Europe disproportionately affected by debt, arrears and risk of poverty.

Young people most likely to be in arrears