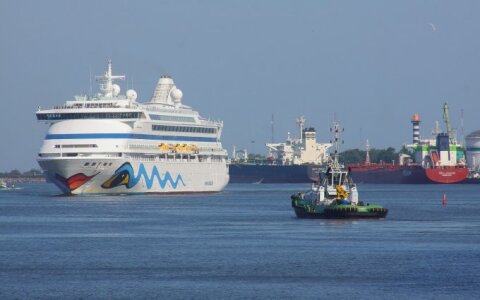 The Lithuanian Transport Ministry has invited applications for the post of CEO at the Klaipeda State Seaport Authority.

To qualify, an applicant must have at least five years of senior managerial experience in a company with at least 50 employees and submit a program they would pursue if appointed to the position.

March 27 is the deadline for filing applications.

The port has had no permanent director since the firing of Arvydas Vaitkus in March 2019 by Rokas Masiulis, the then transport minister, who doubted whether the director could remain impartial toward enterprises that had supported him in last year's municipal elections.

Vaitkus, who ran for the port city's mayor on the Farmers and Greens' ticket, he contested his dismissal in courts, saying he was sacked for political reasons. However, his appeals were dismissed.

Vidmantas Paukste, the port's director of infrastructure, has been serving as its acting CEO.