Florian Rabitz: Hollywood-worthy apocalyptic scenarios due to coronavirus are unlikely 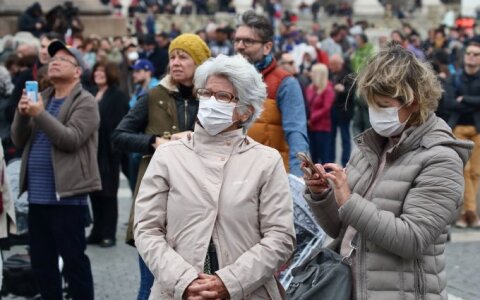 “Usually the first reaction to the outbreak of potentially dangerous disease is panic, and once the threat has passed, policy-makers fail to plan for adequate prevention. Overreaction, then ignorance, in other words”, says Dr Florian Rabitz senior researcher at KTU Faculty of Social Sciences, Arts and Humanities. In his words, unfortunately, people have a short attention span.

According to Dr Rabitz, now, when the world is facing the global spread of a new coronavirus, it is as important to manage the situation at hand, as to learn from it and to be prepared for the future. The prevention of panic and possible breakdown of trust in public institutions should be a major priority.

Although he agrees that the rise of panic can be connected to people not fully trusting the government’s capability to solve it, apocalyptic scenarios are unlikely.

“If a disease outbreak gets out of control and people start mistrusting the government, a breakdown of public order is theoretically possible. In practice, I can't recall a recent single real-world case that is similar to what the people in Hollywood sometimes come up with...”, says the researcher.

- How accurate is to call the coronavirus outbreak a pandemic?

- The World Health Organization has classified the coronavirus outbreak as a Public Health Emergency of International Concern, but it does not (at least so far) consider this event as a pandemic (which is generally understood as the worldwide spread of an infectious disease). Right now, the outbreak is mainly concentrated on China, with comparatively few cases elsewhere. However, there are quite a few independent experts who consider a global pandemic as rather likely.

- Events like this always inspire panic and irrational behaviour. There is absolutely no reason to start stockpiling food (unless things would get to the point at which we should expect some kind of economic collapse, which is speculative at best, and fantastical at worst). I also don't think there is a good reason to cancel trips (unless you have booked a trip to China or South Korea). The kinds of personal precautions that people should take also depends on the specific risk group which they are in. Older people, or people with pre-existing medical conditions or weak immune systems are at a higher risk than people who are young and healthy.

The problem with those kinds of infectious diseases is that the first reaction is panic, and once the threat has passed, policy-makers fail to plan for adequate prevention and response measures in the future. Overreaction then ignorance, in other words.

- What would be the most adequate reaction in this situation?

- Governments are already taking various measures for controlling the further spread of the virus. Whether measures such as total quarantines of entire cities, as is being done in China, are an effective response measure is a matter of perspective. The prevention of panic and a breakdown of trust in public institutions should be a major priority. Besides that, vaccination is already being developed, but this takes a long time, including because of clinical testing and the limited global vaccine production capacities. It's quite unlikely that a vaccine will be available before next year. 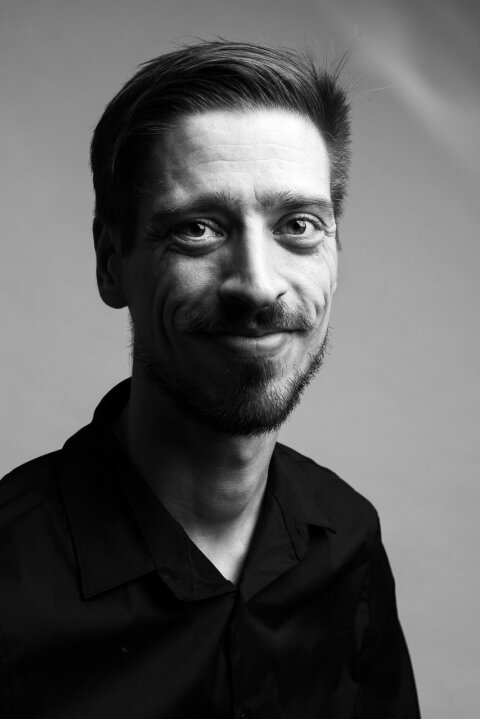 One issue to keep in mind is that governments are usually not very transparent about infectious threats developing in their territories. In principle, there is a duty to report such threats to the World Health Organization and the international community. In practice, governments often hide the extent of an outbreak until it gets out of control. In the case of the SARS-CoV-2 outbreak, it appears that the Chinese government was aware of the threat well before notifying the rest of the world.

- In the apocalyptic film scenarios people often degrade into stealing, killing and involve in other kinds of anti-social behaviour. How likely are these reactions in the real world?

- If a disease outbreak gets out of control and people start mistrusting the government, a breakdown of public order is theoretically possible. In practice, I can't recall a recent single real-world case that is similar to what the people in Hollywood sometimes come up with...

- There is an opinion that being over-informed can also cause panic. What is your opinion on that? Maybe the coronavirus coverage is taking our attention from more important things happening in the society?

- Well, it is definitely a newsworthy issue that people need to be informed about. The more important question is: how do we maintain public interest in infectious disease prevention and response *after* the present crisis has passed? Those kinds of threats need systematic long-term planning. But unfortunately, policy makers, the news media and the public have a rather short attention span.

From what I'm seeing, the press is generally doing quite a good job in informing the public without stirring unnecessary concern. The boulevard media and the social media are of course a very different story.

- What other situations from history this one reminds you?

- At present, it's impossible to tell how this crisis will develop. But it's important to keep in mind that those things happen every couple of years. Just in the last decade, we've had SARS, MERS, the recent Ebola outbreak, the H1N1 pandemic and a few others.

But the historical analogy that people come up with most of the time is the 1918 influenza pandemic that killed up to 100 million people worldwide. That's the worst case scenario, of course. Whether we should expect a worst case outcome every single time that an infectious threat emerges, that's a matter of perspective.

- How do you think this will end?

- That's quite impossible to say. Viral threats are extremely difficult to predict, as viruses tend to mutate rapidly. Even the data on the global spread of SARS-CoV-2 is not necessarily reliable, so we might not even have a full picture of where the crisis is heading.

Dr Florian Rabitz is a senior researcher at KTU’s Faculty of Social Sciences, Arts and Humanities working on the global governance of environment and technology.

Florian Rabitz: Hollywood-worthy apocalyptic scenarios due to coronavirus are unlikely