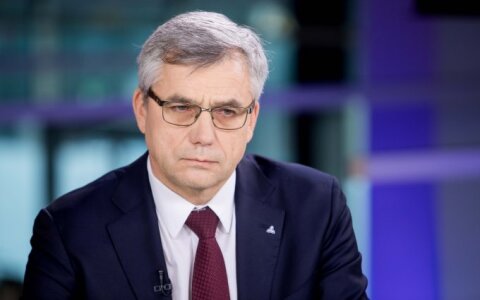 "We had different opinions on various important issues, with one of the latest being the vote on the election system" Poderys told BNS, explaining his decision. "And the ongoing battles, the political climate, political discussions, which, in my opinion, are not about the state, but something else, and I don’t want to have anything to do with this."

Poderys joined the non-attached group and says he has no plans yet to join any other political group.

Poderys is a member of the parliamentary Commission for Energy and Sustainable Development. He was elected to the Seimas under the LFGU list.

LFGU leader Ramunas Karbauskis says Poderys has often acted differently from the majority of the group.

Without Poderys, the LFGU group has 48 members.