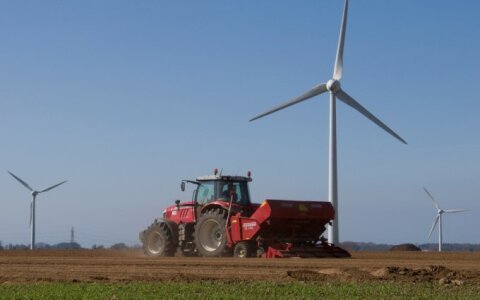 Lithuania plans to increase local power production after the country's government on Monday backed a proposal to hold technology-neutral power auctions, with the first one planned in late 2020.

Currently there are no sufficient incentives for a flexible and competitive capacity market to develop, the Energy Ministry says.

The proposed amendments to the Law on Electricity are aimed at ensuring that the so-called Lost of Load Expectation, LOLE) does not exceed 8 hours a year. The existing legislation does not set such a value now.

Without any action taken, the LOLE is likely to rise significantly beyond 2025 when the power synchronization project is finished.

The ministry says the largest support to be paid for capacity would stand at 95-129 million euros per year.

The capacity mechanism is yet to be coordinated with the European Commission.

A study by scientists from the Kaunas University of Technology assessed the adequacy of Lithuania's power system for two periods – 2019-2024 and 2025-2030. It showed that Lithuania needs new additional capacity by 2025.