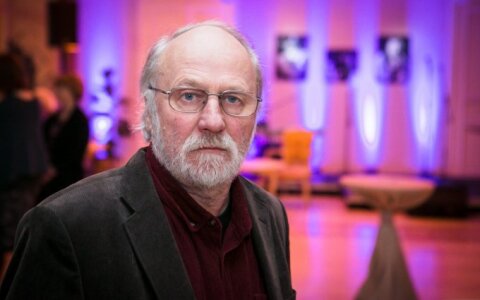 Lithuania's Ministry of Culture on Monday announced the six winners of the Lithuanian National Prize for Culture and Arts.

The awards honor significant culture and achievements by Lithuanian creators and those representing the Lithuanian World Community over the past seven years, as well as works of art, crated over the course of life.

The financial award amounts to 800 basic social payments, or 30,400 euros. The awards will be bestowed on the Day of Restoration of the State of Lithuania.