Over EUR 11 mln offered for central post building in Vilnius 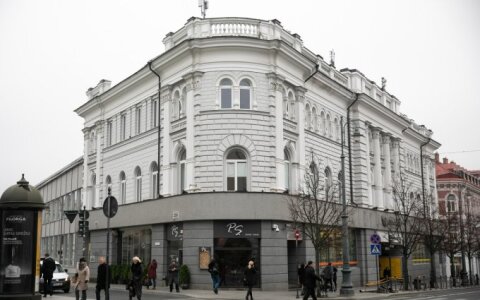 11.22 million euros has been offered for the historic central post office building in central Vilnius after the sale auction ended on Friday, with the initial price having been set on 10 million euros.

According to the information available to BNS, four participants, including one from abroad, took part in the auction.

Vaida Budriene, a spokeswoman for Lietuvos Pastas (Lithuanian Post), told BNS the auction winner would not be disclosed as yet as it would undergo checks.

The board of Lietuvos Pastas on Wednesday halted plans to sell the central post office buildings in Kaunas and Klaipeda until the conclusions of an inter-institutional working group were received. Their auctions had been planned for next week.

The three post office buildings are on the register of real estate having cultural value.

Over EUR 11 mln offered for central post building in Vilnius