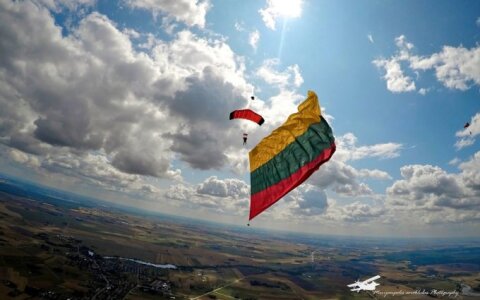 The Lithuanian February 16 High School in Germany will be led by Rasa Weiss, board chairman of the governing body that manages the school.

The new principle was selected during a competition after 14 applications were received, the school told BNS.

Weis will assume her new position on Feb 1 and replace Janina Vaitkiene who has led the school for the past four years.

Based in Huettenfeld, the Lithuanian high school was established in 1951. It currently has over 30 staff members and more than 200 students of the Lithuanian, German and other nationalities.